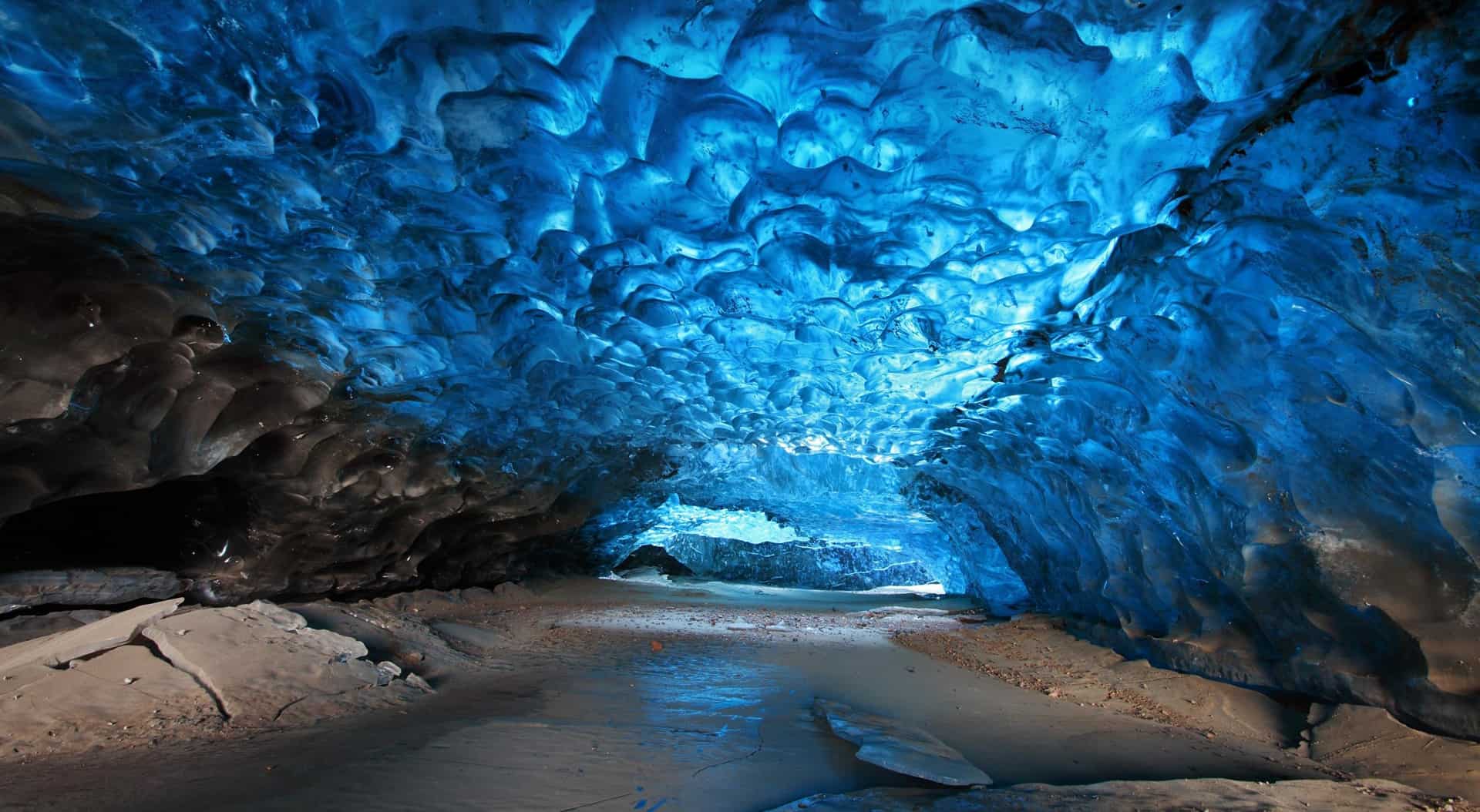 Skaftafell is a extremely popular location for ice caving enthusiasts. Skaftafell National Park is a gorgeous, lush mountain region located on the southern edge of the Vatnajökull glacier, situated between Kirkjubæjarklaustur and Höfn in the south of Iceland.


The landscape is very similar to some of the Alps, but it has been formed over thousands of years by different influences of fire (volcanic eruptions of Öræfajökull) and water (the glaciers Skeiðarájökull and Skaftafellsjökull).

Skaftafell is renowned in Iceland for its agreeable climate and the sunny days in summer, uncommon in the south of Iceland. There is a natural birch wood, Bæjarstaðarskógur, as well as many species of birds and Arctic foxes.
Skaftafell’s most renowned ice cave formations are created in a sub-region called Svmnafellsjvkull. The so-called Crystal Caves of Svmnafellsjvkull are formed by the unparalleled power of the Vatnajökull icecap, where its glacier meets the Icelandic coastline.
The Crystal Caves of Svmnafellsjvkull are unlike many others in Iceland, as the ice at its base is quite nearly black, in contrast with the ice at the upper walls and the ceiling of the caves which is impeccable, aquamarine blue.

These caves tend to be low to the ground, so the claustrophobic may want to avoid this adventure. There is a twenty-two-foot entrance to the caves near Skaftafell’s shoreline, but the cave quickly tapers to a meager four feet in height (the cave is about one-hundred-fifty meters in length, though). However, if you’re not too concerned with slightly limited spaces, these caves are luxuriously beautiful and entirely worth it in the wintertime.

The otherworldly blue ice is so close that you can hear the crackling, popping sounds of layers of frost building upon each other as you pass through the caves. Furthermore, since the caves are low and so highly pressurized, the ice gets even smoother as you move further into the cave. It forces out any bubbles and absorbs any visible light available in the caves, making for an ethereally beautiful scene.
Skaftafell is probably one of the world’s most recognized places to search for ice caves, but there is even more to explore around the Öræfajökull Glacier. Some have compared the ice caves in this region to Superman’s “Fortress of Solitude,” an unearthly crystal castle built using alien technology, in the film Man of Steel. 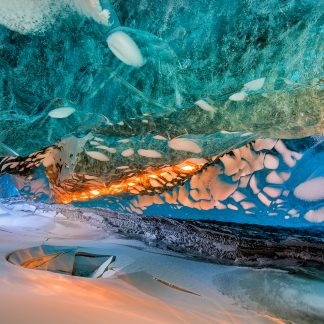 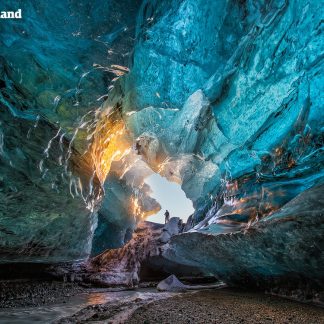 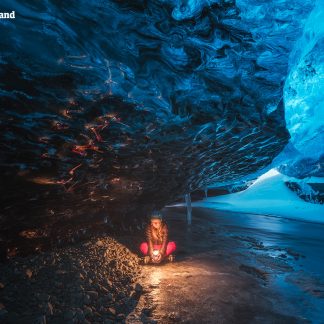 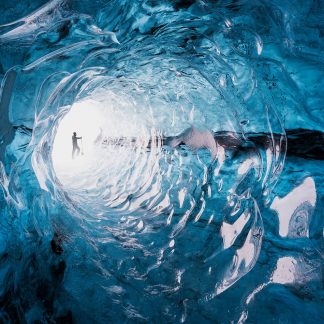 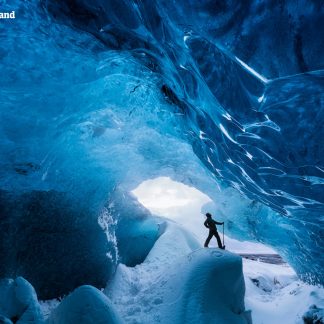 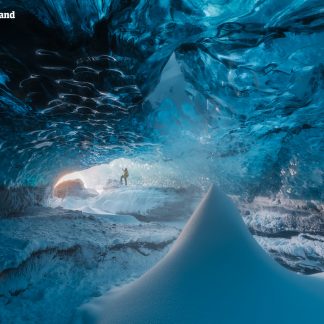 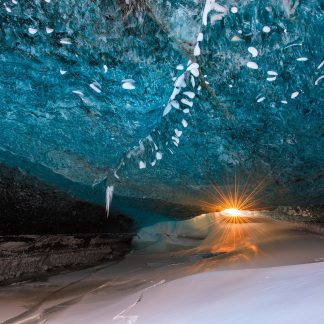 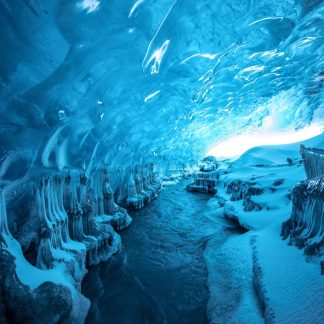 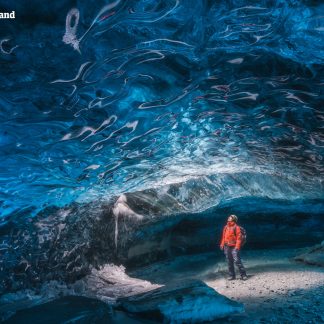 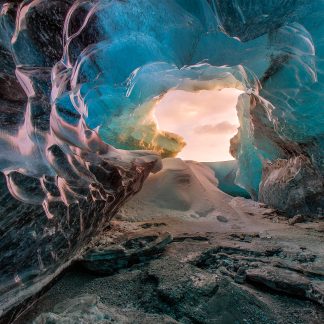 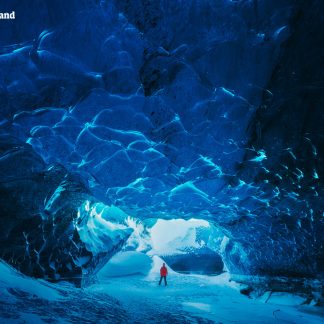 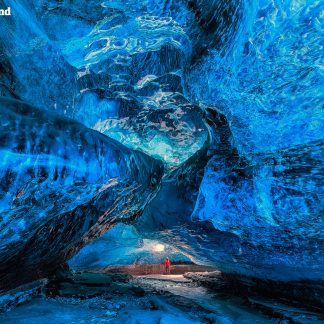 When Vatnajökull National Park was founded in the summer of 2008, the former Skaftafell National Park became part of it. Skaftafell has been protected since 1967, with the aim of opening it up to the public while also conserving its flora and fauna, landscape and cultural remains.
Open all year, the Skaftafell Visitor Centre serves the Southern Territory of Vatnajökull National Park and provides information on the park and its environs, trails, nature and history, as well as on other recreation and services.
Display boards at the Centre describe the intertwined history of people and nature at Skaftafell. Skaftafell has a selection of hiking trails, and the spacious campground has facilities for tents, folding camping trailers and camping vehicles.
While the campground only stays open from 1 May to 30 September, camping in other seasons is possible after obtaining permission from park personnel.
In the summertime, park rangers offer guided walks and various additional events are also offered, such as lectures and children's activities. 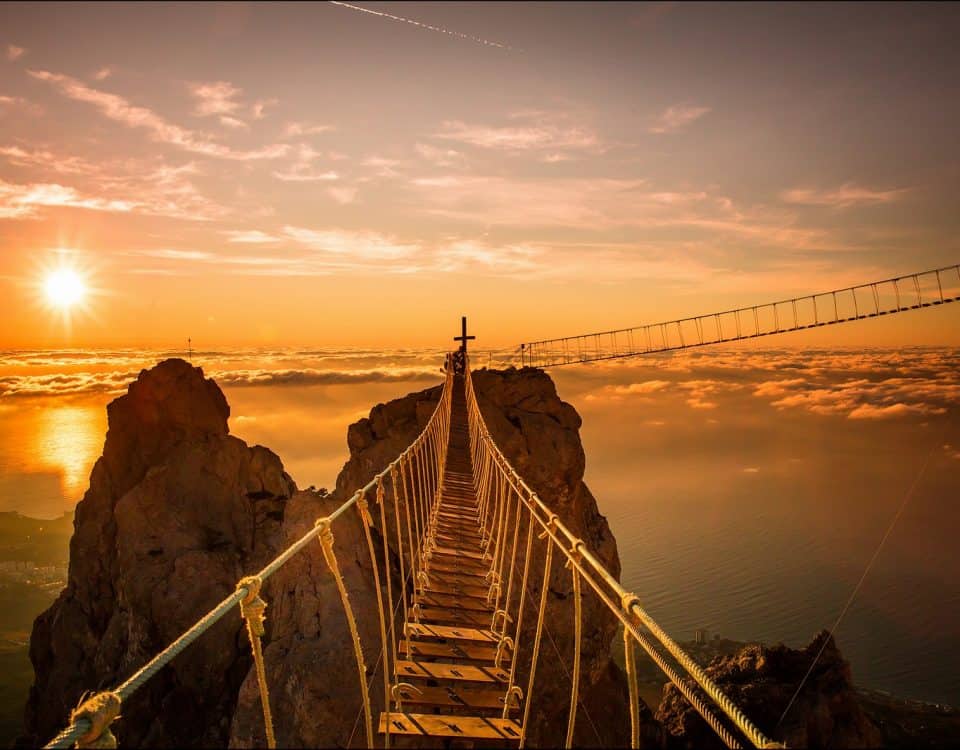 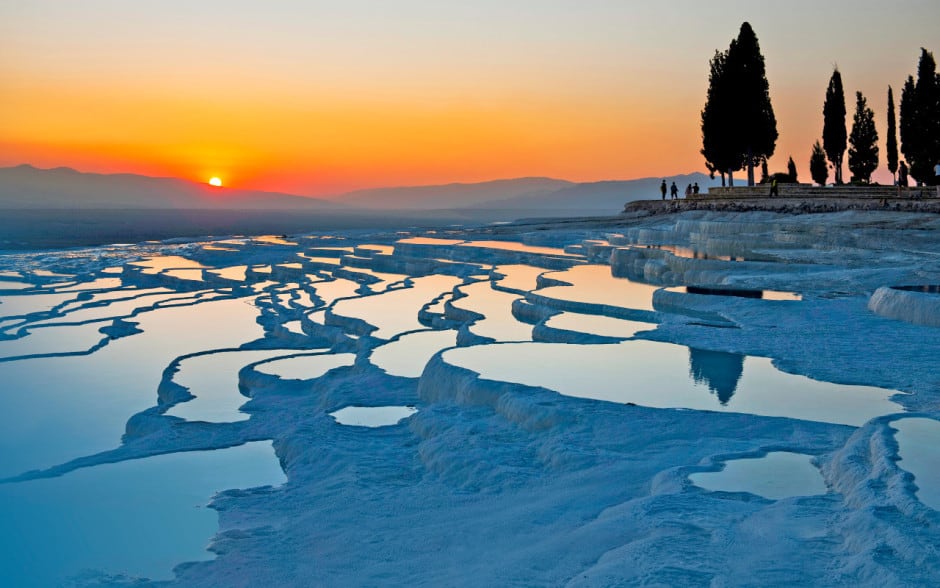 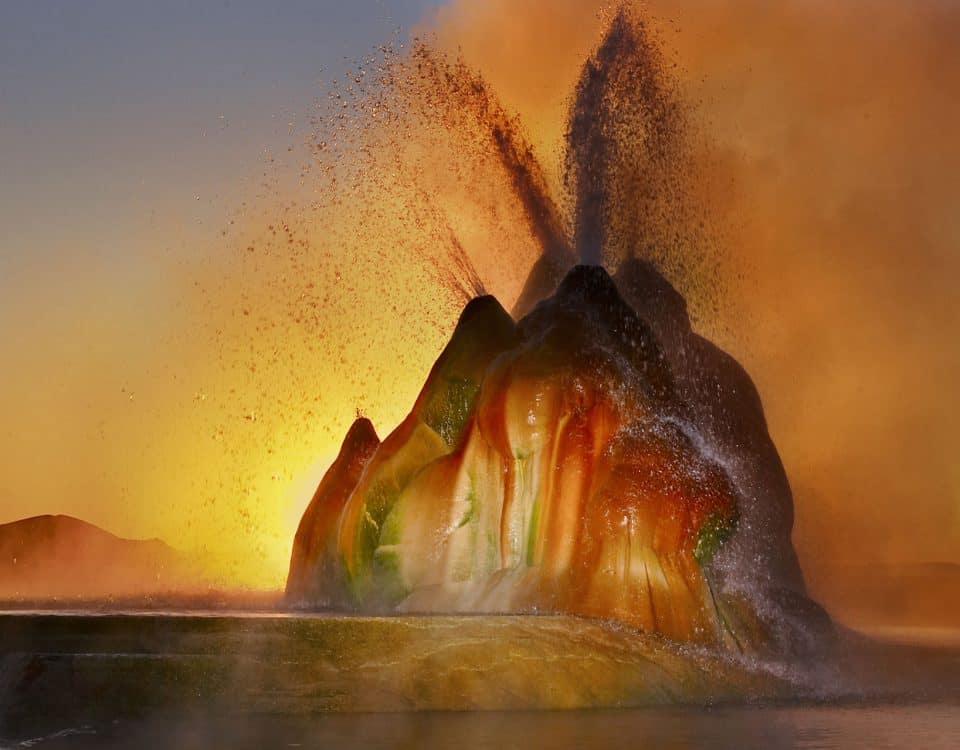